How much would you pay for a Kobe Bryant rookie card in "pristine condition?" Probably not enough, considering a collector dished out nearly $1.8 million to acquire one over the weekend. 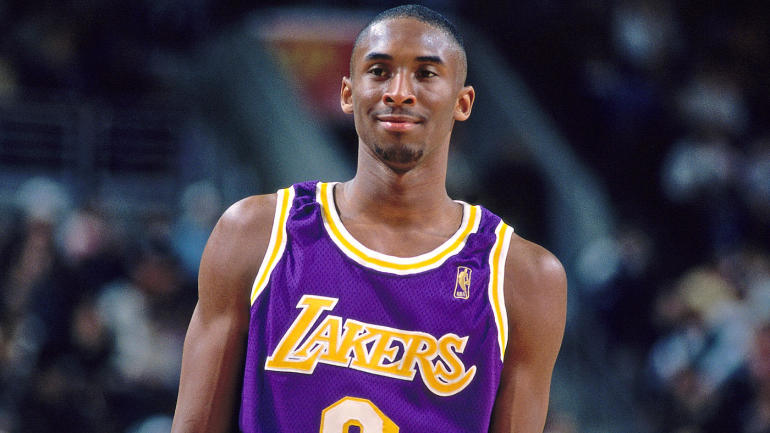 A Bryant rookie card sold for $1.795 million at auction on Saturday night, giving it the distinction of one of the most valuable basketball cards (and the most expensive Bryant card) ever. According to Goldin Auctions, the auction house that facilitated the sale, the card is in near-perfect condition with top quality grades across the board.

According to Darren Rovell, the Bryant card is now the 10th most expensive card of all time.

Since his death in a helicopter crash last January, the market for Bryant collectibles has skyrocketed. The value of Bryant memorabilia has spiked as well, but the condition of the rookie card sold on Saturday was key to its huge sale price. According to Goldin, the "1996-97 Topps Chrome Refractors #138 Kobe Bryant Rookie Card – BGS PRISTNE/Black Label 10" is one of two in the world "at its level of perfection."