A Florida doctor's collection of sports cards and memorabilia has fetched a total of more than $21.5 million in a public auction that ended on Sunday.

Dr. Thomas Newman of Tampa, who assembled the collection over the course of five decades, died of COVID-19 complications in January at the age of 73. He left behind a treasure trove of rare items, including a 1933 Goudey Babe Ruth card (graded PSA 9 on a scale of 1 to 10) and a 1952 Topps Mickey Mantle card. 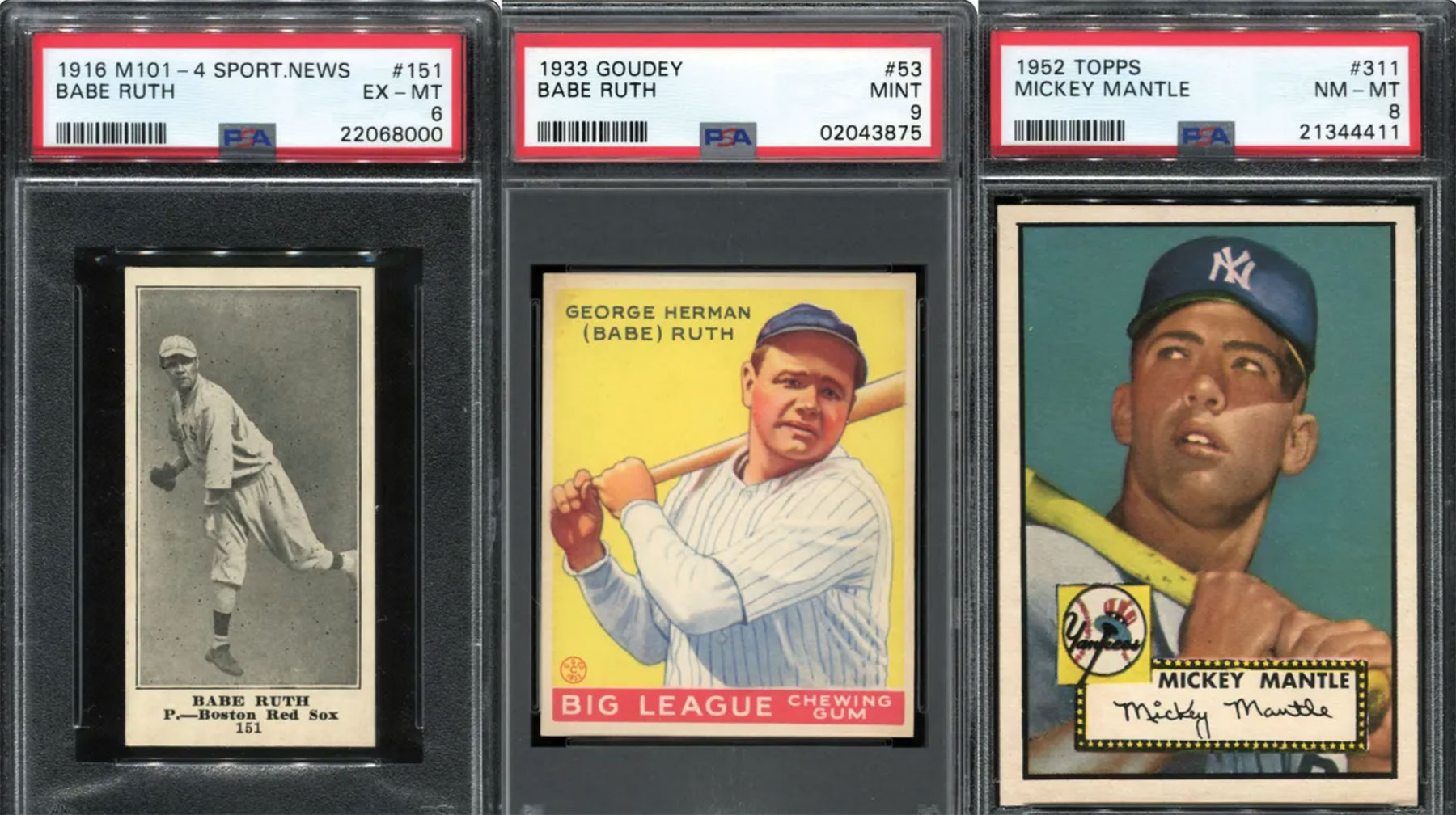 All prices include a 20% buyer’s fee and reflect the final price paid by the winning bidders.

The collection included over 1,000 baseball, football and hockey items, some dating back as far as the 1880s.

"He was just a quiet collector. He didn’t brag about it to anybody. Only his friends and close family really knew it," Newman's widow Nancy Newman told USA TODAY Sports in May. "He’d get them out and play with them. He called them his ‘paper babies.’”