TOPLINE Alt Fund II, an investment fund managed by alternative asset platform Alt, announced Tuesday it purchased a 51% stake in a 2009 Stephen Curry National Treasures Rookie Logoman Autograph at a valuation price of $5.9 million, setting a record for the highest price ever paid for a trading card. 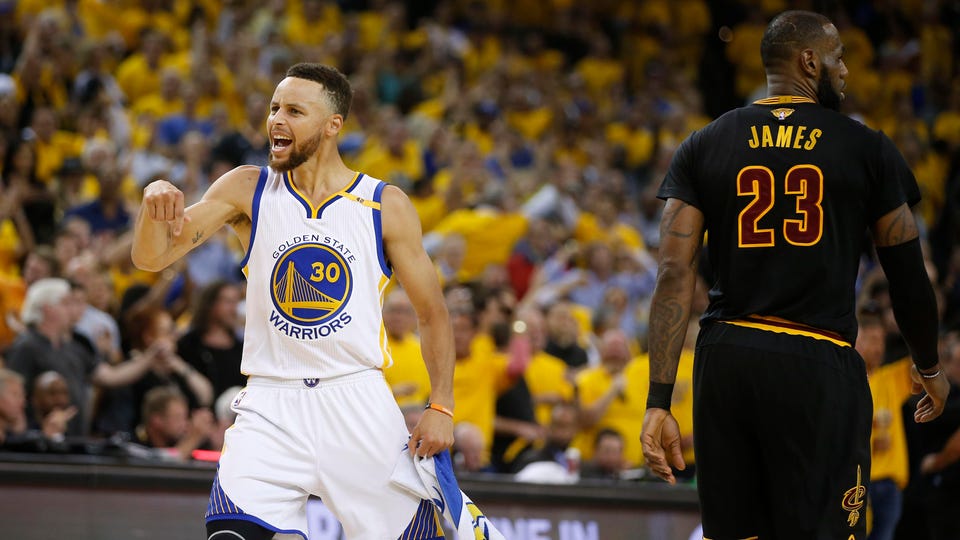 “Our data shows that Steph’s cards have increased 35% in value YTD—compare that to the S&P and you can see the outsize return potential.” Leore Avidar, Alt’s founder, said in a press release. “We’re anchoring Alt Fund II to this purchase and have built a thesis with this asset at its core.”