This story originally appeared on ACTION.

The acquisition comes two weeks after the parent company of PSA, the industry leader in grading cards and autographs, finalized a deal to bring Goldin Auctions under its umbrella. Terms were not disclosed.

The company will move from its Denver offices into PSA’s headquarters in California, but will keep its name and branding.

The bet on Wata comes at a time when Collectors Universe is hoping to get a jump on building up its business in grading other forms of collectibles. 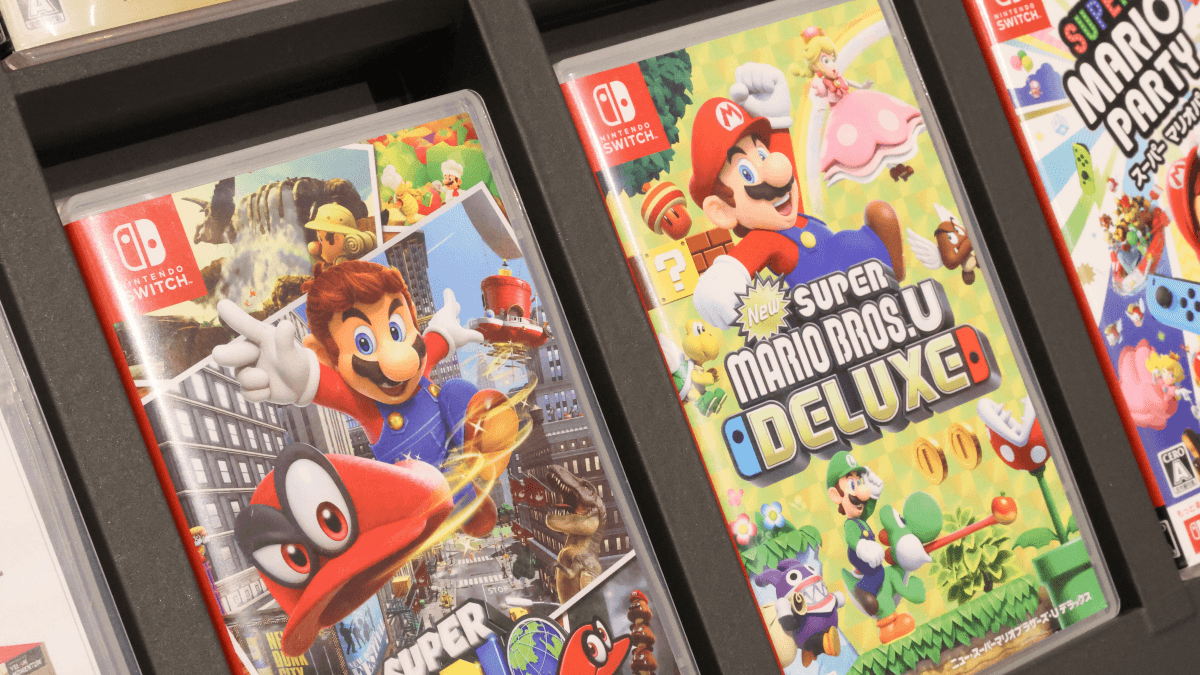 Wata was founded in 2017 by 25-year-old Deniz Kahn, who started collecting old video games and noticed the need

for a company to grade the cartridges, boxes and seals in the event they were never open. In 2018, Wata was grading a handful of games.

Not only does Wata bet on the nostalgia of kids who played particularly Atari and Nintendo games, who are now 35 to 50, but the adoption of video game collecting as an asset class took flight thanks to its impressive thick cases that securely allow a collector to display the game standing up on a desk.

The business got more sophisticated in the fall of 2019, when Ryan Sabga, whose company Canyon Drive built the cases, signed on as CEO. The company has never released financials nor population reports, but from eBay auctions alone its apparent that the company has graded thousands and thousands of games.