TOPLINE An extremely rare 1979 O-Pee-Chee Wayne Gretzky rookie has sold for $3.75 million in a private transaction, setting an all-time record for the highest price ever paid for a hockey card, but it's only the most recent item to sell for multi-millions in the still prosperous sports card and memorabilia market. 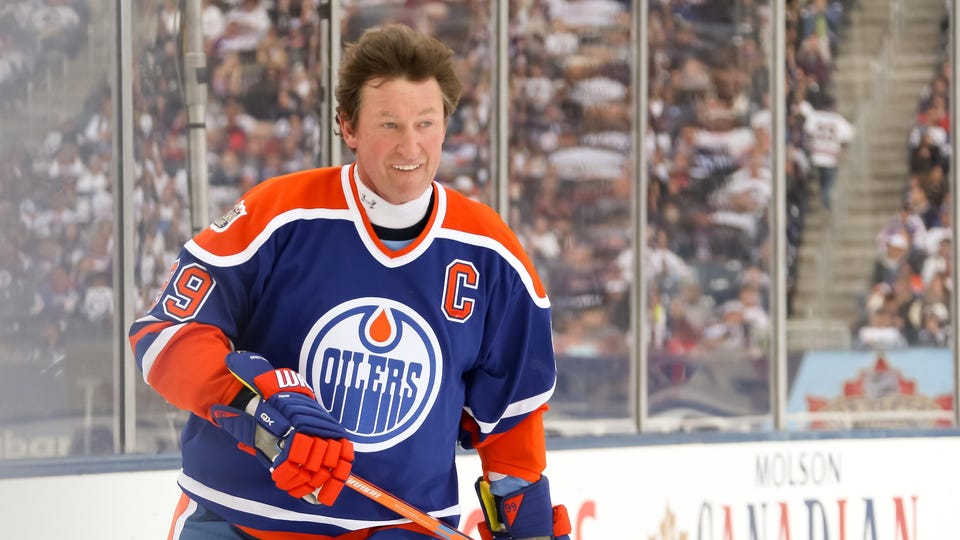 "Throughout many years of collecting, this card has always been our 'white whale,'" the buyer of the Gretzky card, who chose to remain anonymous, told ESPN. "Our family is thrilled to become the new guardians of this world-class hobby treasure."